I'll try to sum up most of the work I've done in the meantime: 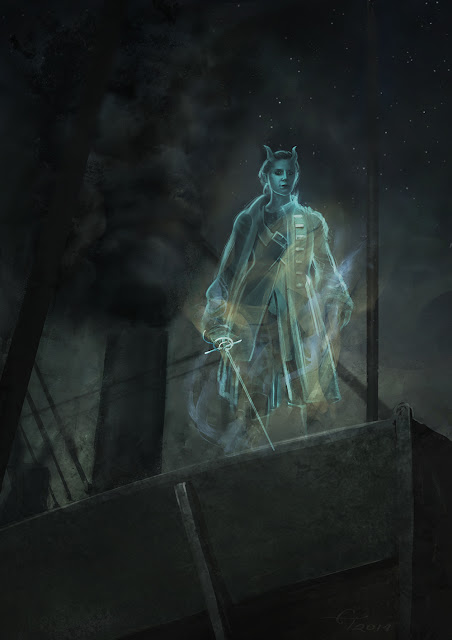 This was for the Zeitgeist adventure path, in which I revisited Lya Jierre,
a character I had enjoyed painting back in 2012. Obviously, she has seen better days. 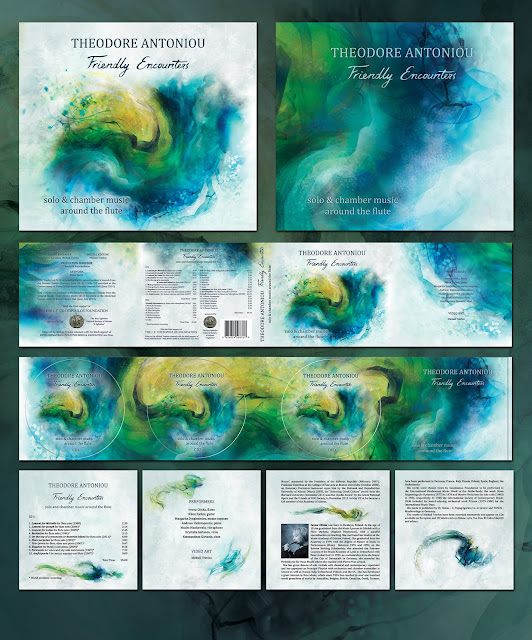 Something I don't get to do often: designing the cover and digipak for Friendly Encounters,
an album by Theodore Antoniou. 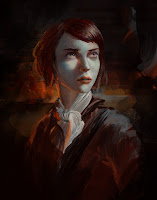 There was a palette / character challenge meme going on on tumblr, and I got three requests.