Continuing from where I left off: a sum of work done in 2016 (minus a couple pieces still under NDA).

Those were until June or thereabouts. From then on I made next to nothing throughout summer and most of autumn. But in late November I decided I'd make it a New Year's resolution for 2017 to paint or draw every single day, and I started doing so as a warm-up of sorts. Here are some highlights: 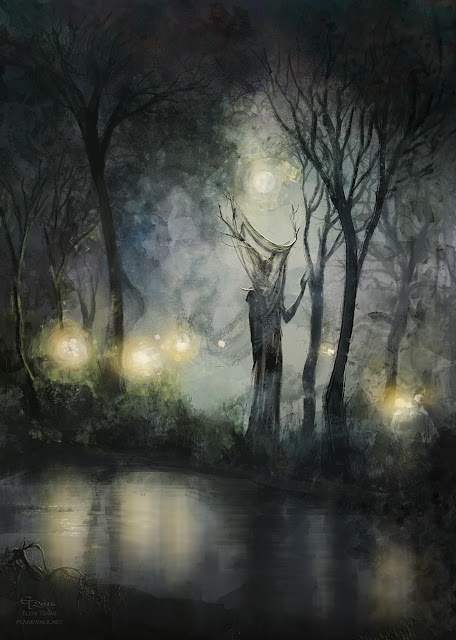 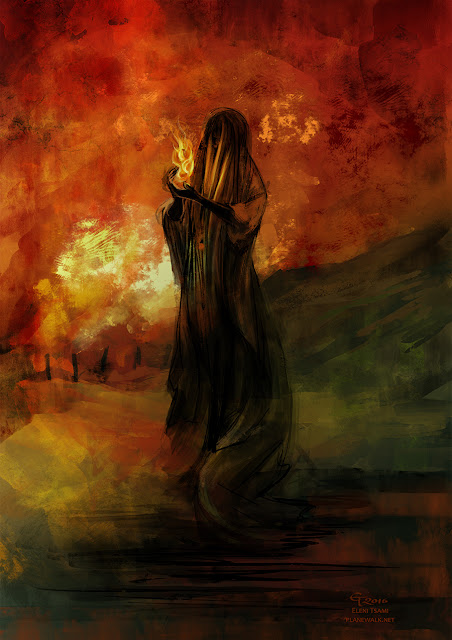 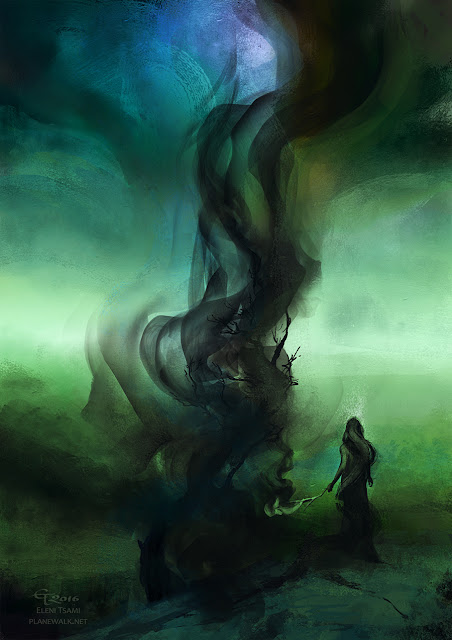 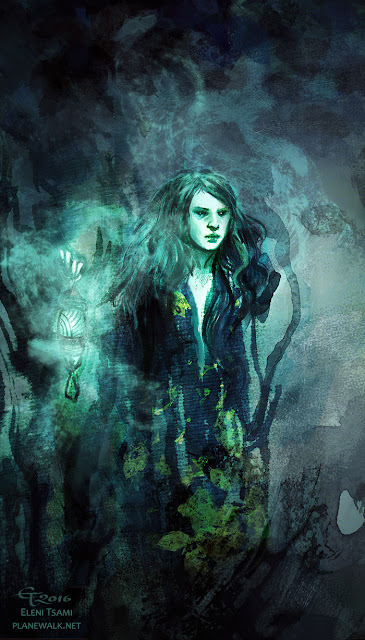 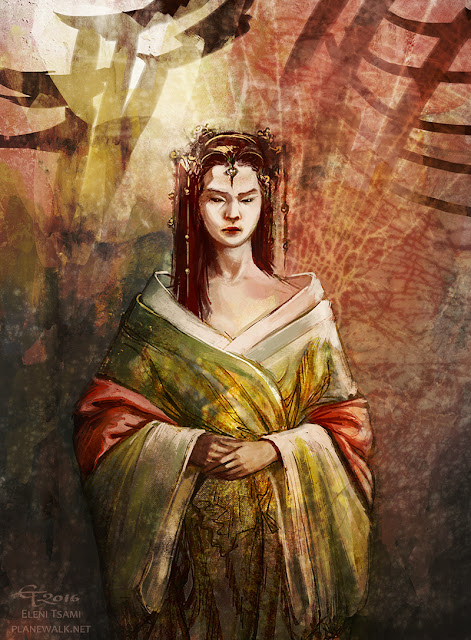 And some pencil and ink sketches, again from late November onwards: 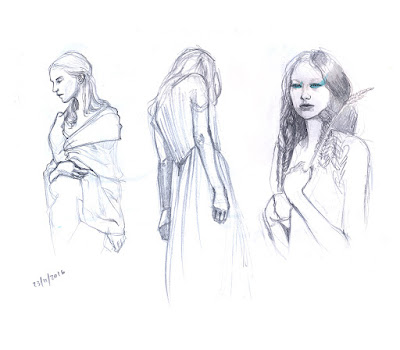 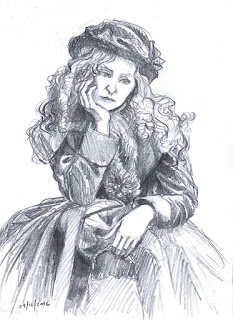 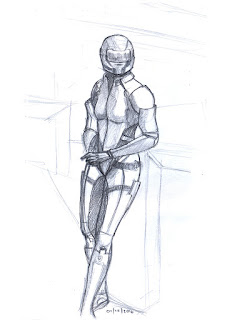 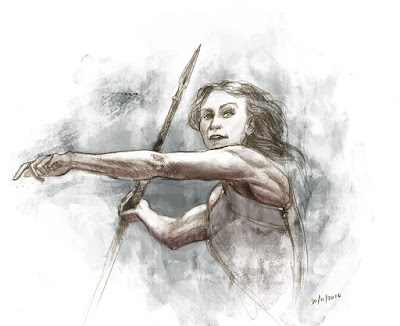 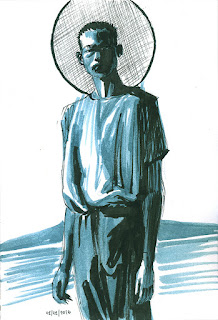 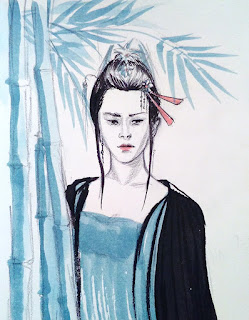 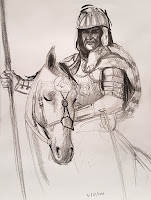 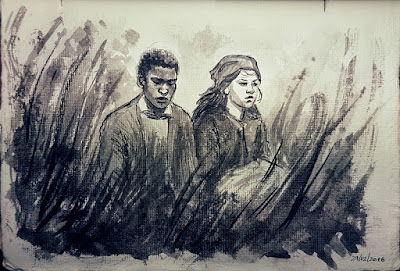