Sketch compilation time! For the record, my sketchbooks over the last couple of years have been a succession of nasty, tattered things like this one: 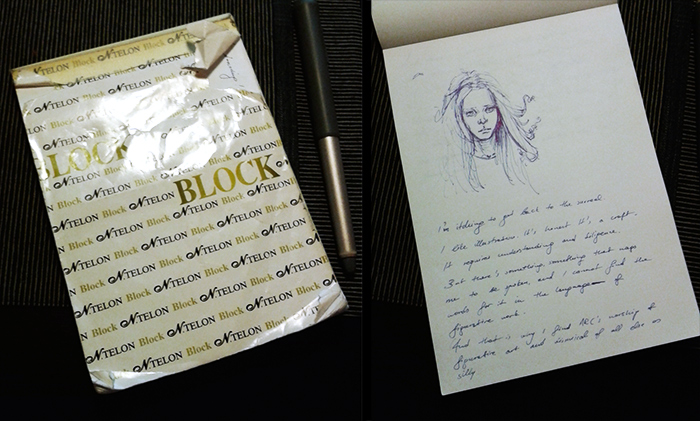 The only thing they've got going for them is that they've got 200 12.5x17.5cm sheets and they cost me some €0.50 each (I get a pack of five), so I go through them mercilessly without ever having to fret about 'ugly' sketches. This used to be an issue before. They get much abuse from being tossed about in my bag daily, but though the result is not pretty, they curiously hold together. 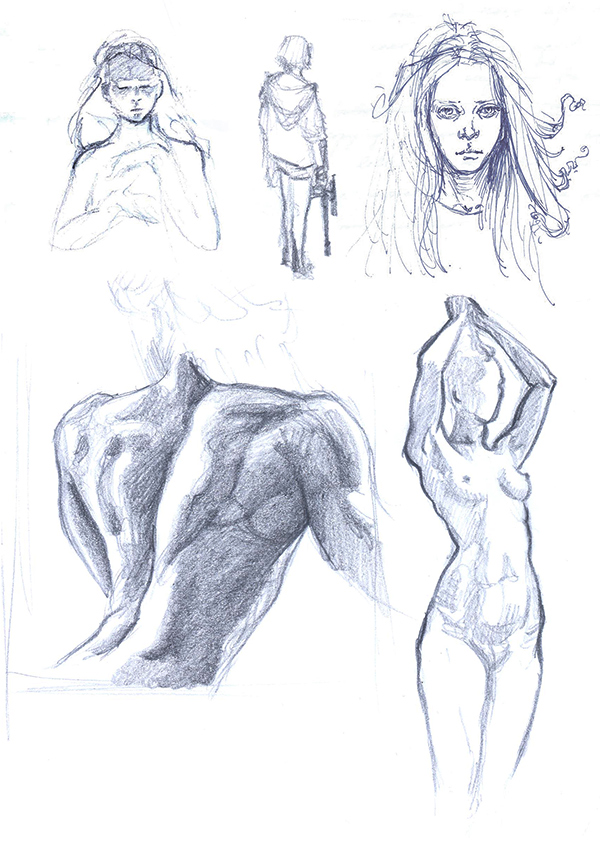 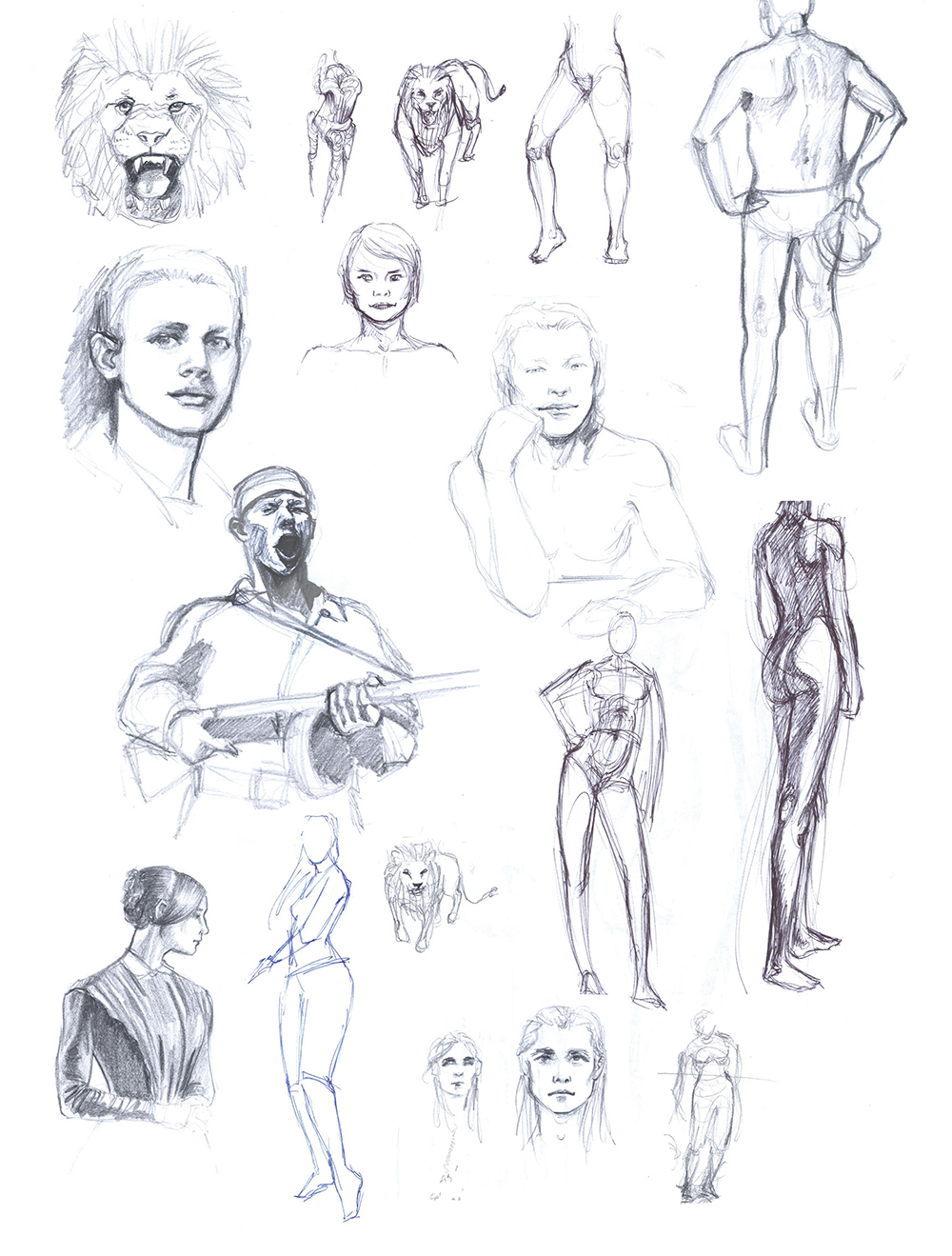 I don't really sketch as much as I used to; in 2011-2012 I'd sketch in the tram and metro almost daily, but nowadays I catch the metro from a busier station and rarely find a place to sit, so it's not very practical. I'm more likely to sketch something very quick at work (e.g. top three sketches on the first image) or do some anatomy studies at home when I've got more time on my hands.

That said, I'm noticing how far better control I have with pencils than with my tablet. I may be really clumsy with acrylics (see below), but I draw far more comfortably on my sketchbook than I do digitally. Perhaps, even after 15 years, my hand/eye coordination between the tablet and monitor isn't really that good.

Bonus: acrylic sketches! I did those at my mom's studio in late March. 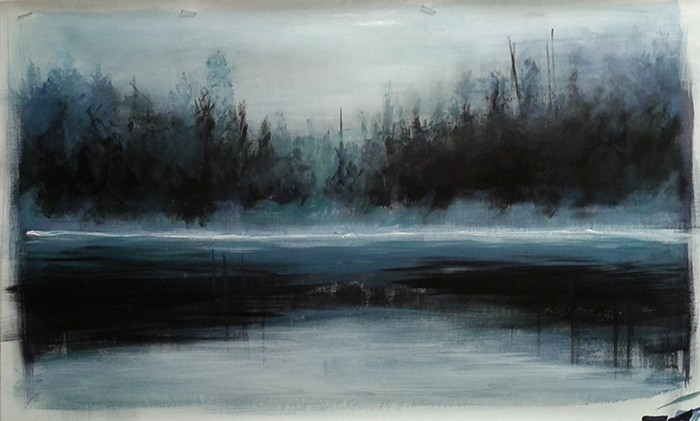 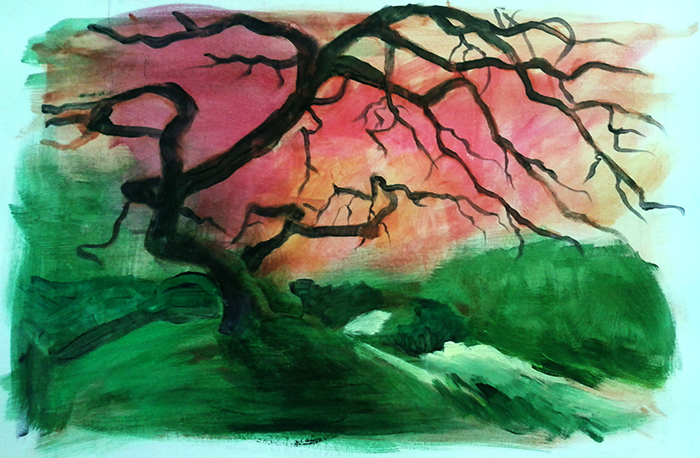