One thing I figured out while painting these portraits was rendering smooth face planes with the airbrush. I’d tried it in the past but the result would usually end up blotchy and plastic, partly due to poor control. This time I kept airbrushing in a new layer set in dissolve mode. When I was done, I would convert the layer to a smart object, rasterize it, turn it back into normal mode (it would keep the ultra-sharp speckles from dissolve mode), then blur (Gaussian, between 1.0 and 1.4 radius) and lighly erase where needed for a softer effect. Reference: Drakolimni, Mount Tymfi, Epirus, Greece. I took some liberties with the look of the resident 'dragons'. :}

I also joined the Daily Spitpaint group on Facebook, and have painted a couple prompts. The 30' limit is a hit or miss, and I'm not always sure it's a good thing to rush things. While working fast and under pressure keeps me on my toes, I may take shortcuts to make something presentable instead of learning from it as I would if I were to take my time. Or perhaps I'm just out of practice; I should keep doing these. 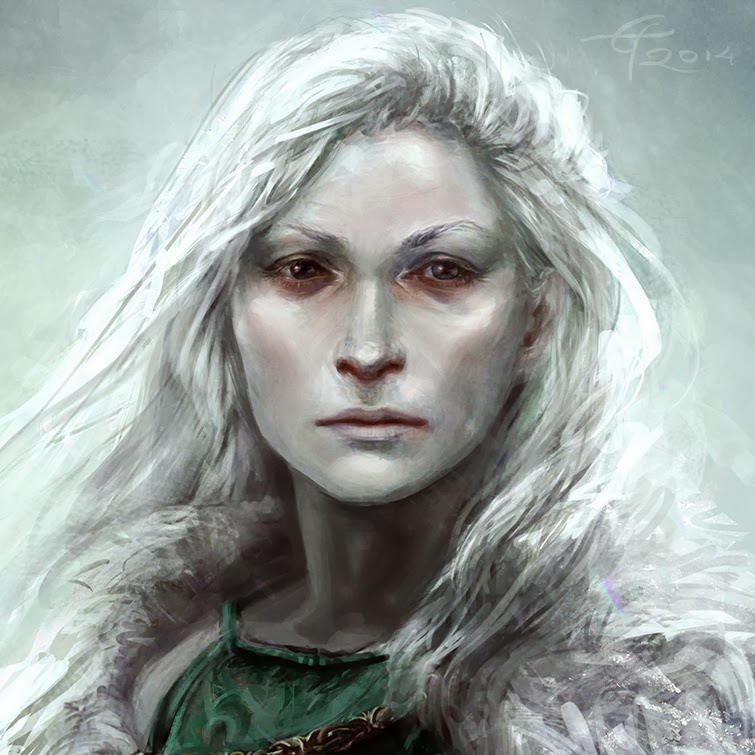 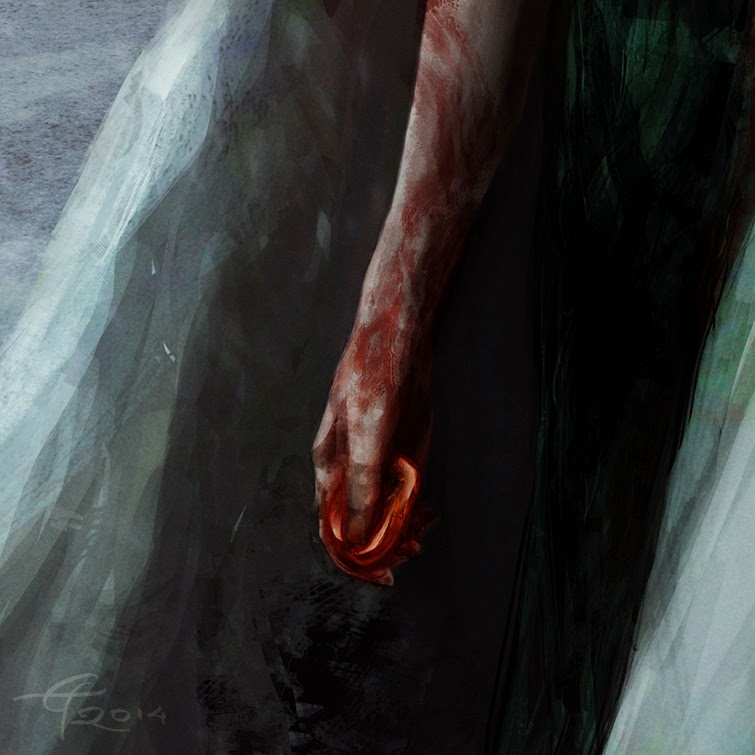