She crept up on me out of the blue yesterday afternoon. Succubi are like that, I understand. :p

For the uninitiated, this is Fall-From-Grace from Planescape: Torment (if you haven't played it, do: that game takes most fantasy clichés and trounces them, hard). She's a strange succubus, in that she's lawful neutral, runs a Brothel for Sating Intellectual Lusts, and is a priest who doesn't believe in any god.

Some 45-60 min for this one as yet. She's slightly referenced after a photo of Ingrid Bergman. 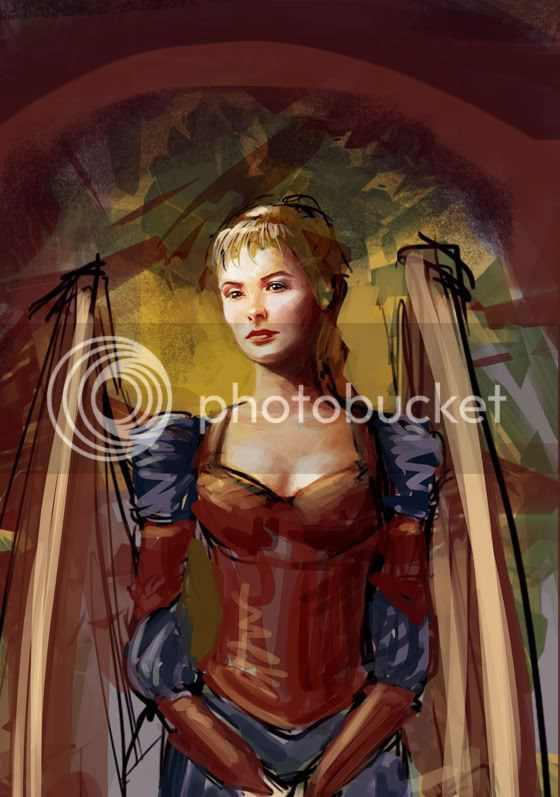 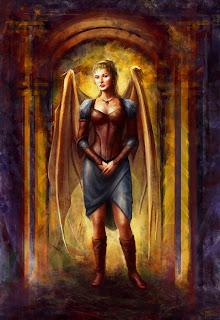